On Necessary Reorientation of General Semiotics 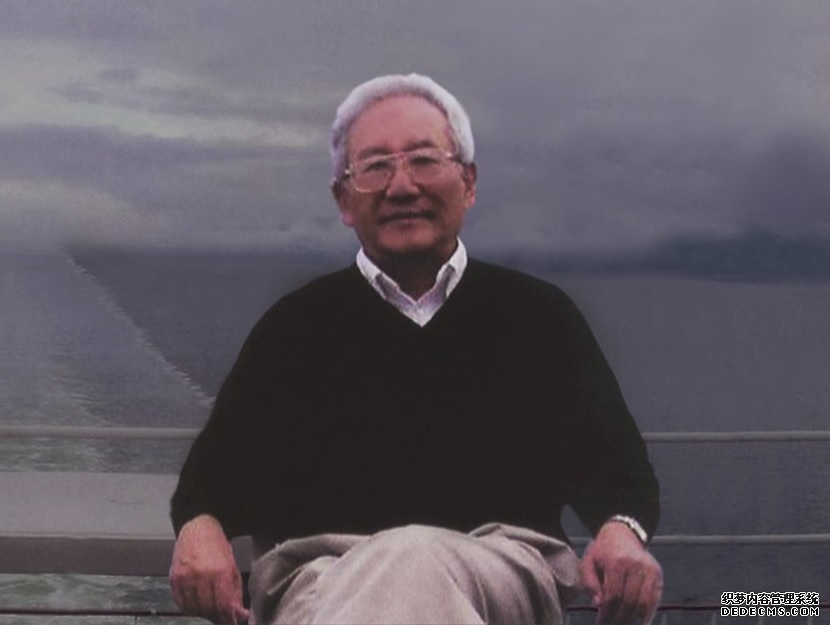 Born in Peking in 1936, Youzheng Li is a completely self-taught scholar having engaged in theoretical research into comparative (both interdisciplinary and cross-cultural) human sciences over the past 50 years alternatively in China, USA, Germany and France. Living near the old Beijing National Library between 1955 and 1985, Prof. Li was able to luckily get access to the top academic library before the “Great Cultural Revolution” and therefore effectively reached the contemporary world thought during that special period. Before 1978 Prof. Li’s main efforts were concentrated on various theoretical problems emerging in China or elsewhere, in modern or ancient times. Since the early 1960’s Prof. Li’s main theoretical interests were mainly turned to analytical and phenomenological directions. Because of the 20-year-long continuous scholarly preparation Prof. Li became the first introducer of thoughts of Husserl, Levi-Strauss, Barthes, Ricouer, Foucault, Lacan, Metz, Rorty, Gadamer, and Le Goff to the Chinese reading public right after 1977. And from 1978 onward Prof. Li’s theoretical focuses have been constantly oriented towards the phenomenological, semiotic, structuralist and hermeneutic lines, especially those represented by Husserl, Barthes, Greimas and Ricoeur. But, following an ever-increasingly intensified engagement in the interdisciplinary practices Prof. Li has, since the early 1990’s, tended to become more and more critical of any philosophy-centralism in and the established conditions of human sciences.

The following 4 books about Chinese/comparative ethics and the humanities are published in English: The Structure of the Chinese Ethical Archetype (1997);The Constitution of Han-Academic Ideology(1997);Epistemological Problems of the Comparative Humanities (1997);The Formation of Chinese Humanist Ethics — from a hermeneutic-semiotic-historiographic point of view (2012).