The Quandary of Ethical Imagination: Paradoxes of Tradition and Innovation 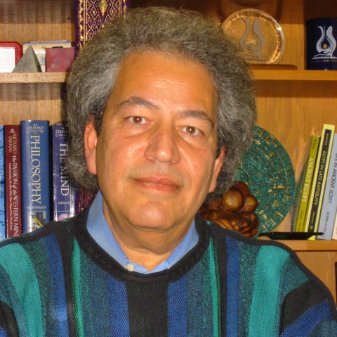 Farouk Y. Seif, Ph.D., is Professor Emeritus of Leadership and Change Graduate Programs at Antioch University Seattle where he teaches design for initiating and leading social/cultural change. He is a registered architect, a Fellow of the International Communicology Institute, and the Executive Director of the Semiotic Society of America. He is the founder and director of Isis Institute where he leads the intercultural program in Egypt: Journey into the Dawn of Time. He has taught and published his work internationally and has contributed to semiotic congresses since 1999. Prior to becoming an American citizen, Seif was born and raised in Egypt with a Coptic background. He lives with his wife and their four-legged daughter on Orcas Island, Washington.