Semiotics and Hermeneutics: the debate between Algirdas G. Greimas and Paul Ricoeur 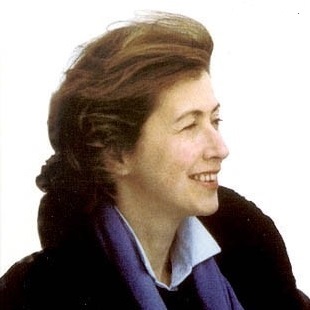 Anne Hénault has spend three years at the Ecole Normale Supérieure-Sèvres (1963-1966) and one year of education at the Lycée departure for Egypt ("Egypt, self portrait" for Editions de l'Herne) and the USSR (Fellowship to the University of Moscow from 1971 to 1973). Since 1973 she is a researcher in linguistics at the Office for Teaching French Language and Civilization (BELC 1973-1979) in France. Elected in 1979 at the University of Paris X-Nanterre where she teaches until 1998. During these years - intense participation in seminars AJ Greimas to the School of Haures Studies in Social Sciences (EHSS). During the same period she is a program director at the International College of Philosophy (Paris and Montreal.) Since 1998 she is a University Professor (Language Sciences) at The Teacher Training Institutes in Paris and Director of Research at the Graduate School of Paris IV.